The Average power output (measured in watts) is one of the most important metrics on a peloton bike because it’s an indicator of your workout progress. If you are a beginner, you will obviously portray output that is less than that of an experienced peloton cyclist. Also, age and gender differences bring a difference in the peloton output results. 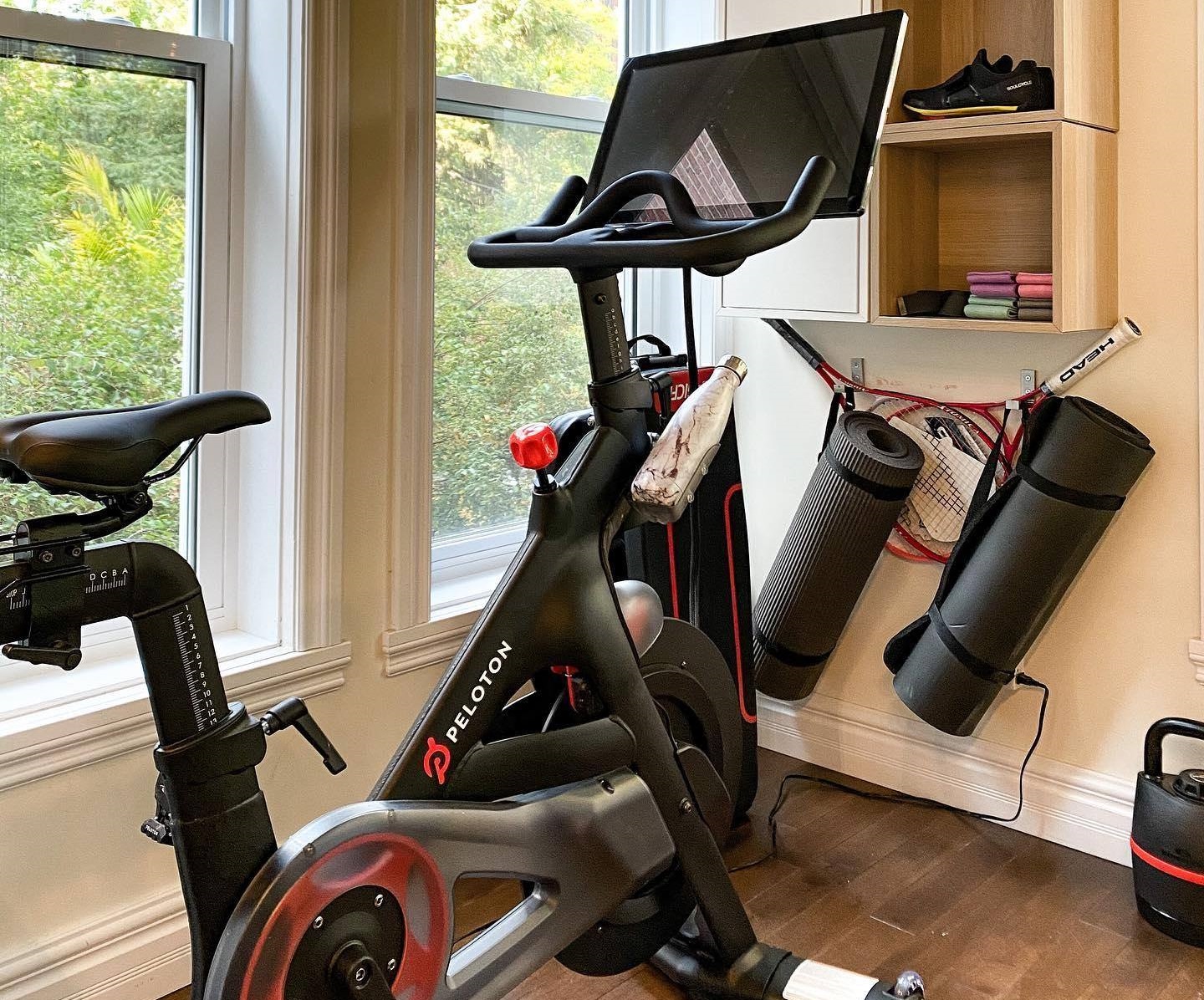 Nevertheless, we will see what a good output should be for you, depending on your power zone.

What Does it Mean by Peloton Output?

As a whole, Peloton Output is an important metrics that shows energy or power you will apply in a complete class session. It depends on individual rider’s cadence (number of cycles per minute; CPM), resistance (difficulty level he/she set), and is measured in watts.

What is a Good Peloton Output?

In general, 150 – 250 watts is the average peloton output. A good peloton output is, basically, dependent on the individual spinner and several factors like the type of class you take, FTP (functional threshold power), your fitness level, age, body mass and gender.

According to The Athletics and Fitness Association of America, “A beginner cyclist may average around 75–100 watts in a 1-hour workout. A well fit cyclist will average more than 100 watts, and pro cyclists can reach 400 watts per hour.”

A dynamometer is a build-in feature in a peloton bike which measure torque on a drivetrain and record your actual power outputs. Peloton output stems from your cadence and resistance to start with. Cadence is calculated from the rotations that your flywheel makes per minute. On the other hand, resistance refers to the difficulty that you set during cycling, using the red colored resistance knob on the bike.

So, the total outputs is calculated by taking the average output times the number of seconds in the ride divided by 1,000. For instance, if you average 100 Watts in a 1800 second ride (30 minutes), your total output will be 180 KJ

If you are in a power zone, cadence will be set for you, while you increase your chances of topping on the Leaderboard by increasing your resistance.

Watts are used to measure peloton output, which you can increase by increasing your cadence and resistance, or simply either, at least for a start. But remember that resistance increases your output more than the cadence, so try to improve on it regardless of how difficult it may be.

Peloton output table is so important to measure your workout progress. From my personal experience, peloton community and I researched reddit thread to find out a output table, and I finally found it.

Actually, the peloton output is not based on individual weight. Power output is a measurement of the amount of energy involved during training and is determined by cadence and resistance. People with a higher body weight can produce higher peloton output in a short period of time; that means, a 70lbs individual has a maximum power output record but his/her average power output can be much lower because of his/her fitness.

How to Increase Output on Peloton?

There are few easy things you need to work on to increase your output on peloton. Those are

What Factors are Affecting on Peloton Output?

Like we mentioned earlier, peloton output will depend on several personal factors, such as experience on the peloton and like workouts intensities, age, gender and flexibility.

Let’s dive into some of the factors determining peloton output, and the average output expected:

In peloton, there are seven levels of exertion, usually referred to as the power zones. To join a power zone, you have to undertake a 20-minute test, which will track your Functional Threshold Power (FTP). This will help know the power zone you should join, based on your average results.

Your cadence will then be fixed, so that you have to reach the specific cadence output within the 45-minute peloton ride. Since every person in your power zone will have to get to this cadence level, then your chances of being an outstanding member will be to increase the resistance.

Whether a beginner or a pro, you will always get power zones enhancing your performance. So, what are the 7 power zones in peloton?

While age plays a major role in determining peloton output, it actually varies. You may get a 70-year-old performing better than a 40-year-old, simply because they have been athletic all their lives, unlike the latter.

Actually, gender is a fact that affects power outputs. Generally, males have more physical strength than a female.

The watts you produce versus your weight is also a large determinant on how you score on the peloton. Heavier individuals generate more power rather than thin individual. Here, 5.1 watts against your number of kilograms is considered a high score, while 2 could be the result of a newbie in peloton.

What is a good peloton output for 20 minutes

In general, Depending on the type and intensity of class you take, the good peloton average output for 20 minutes is between 200 to 250 watts. More intense classes produce more outputs, such as HIIls & HIIT and Power Zone Max ride, require more resistance and cadence, thus you’ll get more outputs. A good peloton total output for a 20-minute ride will be between 200 to 340 kJ.

What is a good peloton output for 30 minutes

In general, Depending on the type and intensity of class you take, the good peloton average output for 30 minutes is between 180 to 250 watts. A good peloton total output for a 30-minute ride will be between 300 to 480 kJ.

What is a good peloton output for 45 minutes

In general, Depending on the type and intensity of class you take, the good peloton average output for 45 minutes is between 150 to 220 watts. On the other hand, A good peloton total output for a 45-minute ride will be between 400 to 650 kJ. From my experience, A 45 minutes climb rides, interval rides, power zone rides can produce higher total outputs.

What is a good peloton output for 60 minutes

In general, Depending on the type and intensity of class you take, the good peloton average output for 60 minutes is between 150 to 250 watts. On the other hand, A good peloton total output for a 60-minute ride will be between 450 to 700 kJ.

Two things you would try to fix it, 1) make sure the firm connection between the monitor cable and the touchscreen 2) power down the bike and restart it again. If neither of those two does, chat with Peloton support

To get a good peloton workout output for you, take all the factors lined above. Only then can you determine the best peloton output for you.

An encouragement though, getting in a power zone will boost your workout output by far. This is because you try to achieve the best for your level, and you learn to increase your resistance levels too. So, what is a good peloton workout output? You will determine that, all the factors held constant, right?