Yes, it is. Actually, the cheaper Peloton treadmill is already in the market, at almost half the original Peloton tread. It goes for $2495, which is virtually the same amount as the Peloton bike plus. 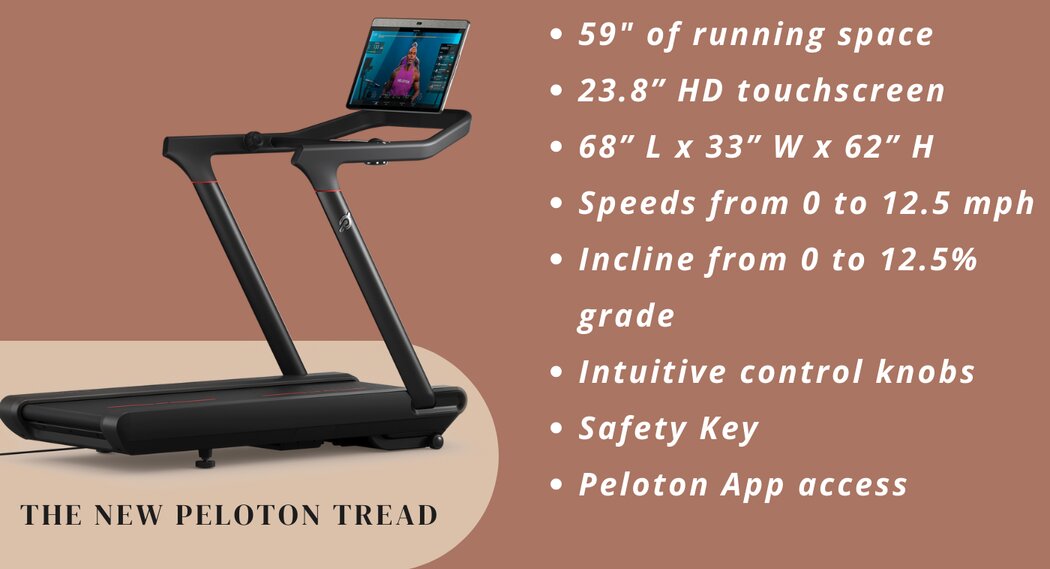 The best part is that the new tread has all its pieces safe, a measure that was put in place just before the release.

So, the New Peloton Tread?

After the release of the peloton bike plus and declaration by Foley, Peloton CEO, that Peloton would release a cheaper tread, and there was excitement among Peloton fans. Some fans use the Peloton digital app for tread workouts and only failed to go for the original tread due to its high cost.

Now the tread is in the market, and it is cheaper than we would have expected. And, holding the name of a Peloton, then the tread is a relief to most Peloton indoor athletes.

Release of the Peloton New Tread

Peloton released the cheaper tread first in the UK, then in Canada. After the death of a child from a tread plus, there was a delay in releasing the new tread in the US and elsewhere.

Peloton management adhered to the request of the UCPS, and the two worked together to ensure that safety measures were taken before further sales. Actually, Peloton had to halt all tread supplies for approximately three months.

That aside, here are the release dates when the new tread was available in the different countries;

After the launch in the US, the tread was also available to other countries such as Germany.

Features of the Peloton New Tread

You are probably wondering whether the new tread is cheap because it is of more inferior quality. Fortunately, this is not the case. It is all about convenience, where the tread plus is more convenient than the new tread.

Let’s venture into the features of the new cheaper Peloton tread;

The screen size aside, the tread screen is highly competitive as compared to the tread plus screen. Actually, it has features that are similar or better than those of the tread plus. Let’s dive into these specifics;

The Cons of the Tread Plus

While the tread plus has numerous attractive features, it has a downside that could be the reason it is cheaper. These include;

Is the New Peloton Tread Worth It?

Yes, it is. The new Peloton tread may not match the original tread in all aspects, but it is definitely worth it. It is cheaper yet better than most other brand treads in the market.

Moreover, the tread allows you to access all peloton services as a tread plus user would. You can use the Peloton app, have warranty conditions that are similar and satisfying, not to forget that there are features that are better than the tread plus features.

At slightly higher than the cost of a single tread plus, you can have a peloton bike plus in addition to the new tread. Therefore, you will diversify your workouts and those of your household. After all, the tread plus is more of a class, which you can skip for more workout options.

Just as with all Peloton equipment, you can use the new tread without any subscription. However, the workout options will be minimal, as you will only have the ‘Just Run’ option and only three other workouts available. It is, however, worth it during months when your budget is low or when you are too busy for your tread.