In recent years the number of people who commute to work by cycling has increased tremendously. The number has grown because of the many benefits that come along with cycling. If you are a cyclist enthusiast, you must have noticed that the number of bicycle racks outside your company is increasing daily. 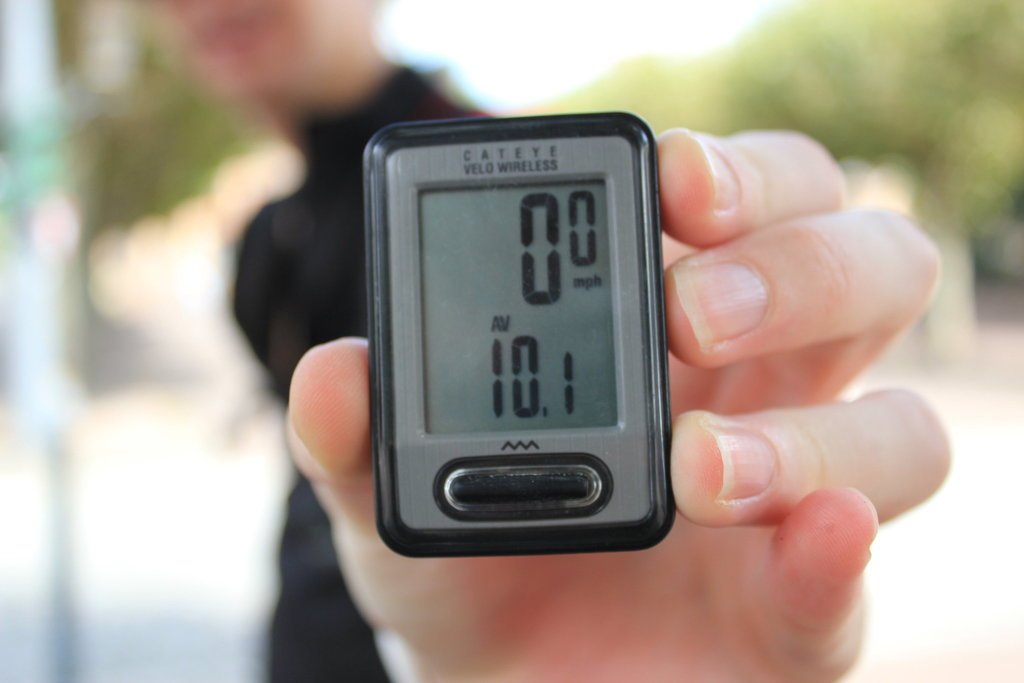 As a Whole, Most riders have the ability to bike at around 15 mph during a single hour-long ride. If you are just starting out, 10 mph is an achievable objective; however, it should not take long for your average speed to increase and reach 15 mph with regular training sessions. With sufficient practice and dedication, it’s possible for seasoned cyclists to hit 18mph on their rides – even higher speeds of up to 22mph will be within reach if you plan consistent workouts!

The following couple of factors determines the speed and average cycling speed.

Contents show
1 Average Commuting Speed According to Type of Bike
2 Average Commuting Speed According to Experience Level
3 Factors that determine the average cycling of a commuter
3.1 How fit a person is
3.2 Road surface quality and terrain
3.3 Experience
3.4 Weather
3.5 Type of bike you use to commute
4 Importance of commuting by cycling
4.1 Speed
4.2 Health
4.3 Environmental
4.4 Bikes Are Cheaper
4.5 Showing Off
5 Finally

Average Commuting Speed According to Type of Bike

Even though the average cycling speed depends on the factors discussed above, the following observations have been made.

The average commuting speed is greatly influenced by types of bike you use. Therefore, fitness and traffic should count for calculation.

Read also: How Fast Does A Mountain Bike Actually Go?

Factors that determine the average cycling of a commuter

How fit a person is

Fitness also greatly influences the commuter’s speed on the road. Cycling requires significant energy; therefore, a physically fit person is likely to ride at a higher average speed compared to an unfit individual.

Also, choose the right food. Cycling requires energy, so make sure you have a good breakfast of slow-release carbohydrates, such as whole-wheat bread, porridge, fruits, nuts, and vegetables. These foods will supply you with a good deal of energy for longer

The terrain of a road you ride on impacts a lot on your average cycling speed. If the road is rugged, hilly or rather dilapidated your cycling average speed is likely to go down on the other hand, if the road surface is well paved, straight and flat.

It’s possible that you will achieve a higher average cycling speed. Other road conditions like traffic flow, road signs and traffic congestion can significantly impact on your riding speed.

For instance, if during peak hours traffic flow stops continuously, your average cycling speed will also go down.

An experienced cyclist will attain a higher average cycling speed due to a few basic techniques gained over time, like courage and maneuvering through traffic congestion. A beginner who is yet to master a few road techniques will cycle at a low speed.

Read also: Top 10 Cycling Mistakes To Avoid For A Beginner

Even though the weather is something natural and that there nothing much that can be done to it, it’s good to consider it because some weather aspects like rain, sun and wind significantly affect the average cycling commuting speed.

For instance, if you are cycling against the wind, the aerodynamic drag is more than half of your energy used on cycling. This means that you will use more energy when cycling against wind hence the average cycling speed is low.

On the other hand when cycling towards the direction of the wind the aerodynamic drag is low thus achieving higher cycling speed is easier.

Type of bike you use to commute

The kind of bike you use to commute also greatly impacts on your average commuting speed. If for instance, you are commuting using electric bikes, the case is different.

Commuters using electric bikes are able to achieve higher average commuting speeds when compared to those using ordinary bikes, but this possible particularly around roads and busy junctions.

An electric motor can make all the difference in getting away from the accelerating traffic. There are several bikes on the market ranging from road bikes, mountain bikes, hybrid bike, electric bikes and many others, but the point remains that the type of bicycle you use to commute can largely affect your average commuting speed.

Importance of commuting by cycling

Considering that the rate at which the number of vehicles is increasing on our roads. Every individual’s daily commuting option has gone high till people have opted to move closer to their working areas so that they can get to their work stations in time.

Cycling has proved to be the easiest way to commute to work, especially on high traffic roads by a majority of people. With even long distances proving to have similar speeds for both bicycles and cars.

Health is one of the most important reasons as to why many individuals opt to cycle to work. Average cycling speed is higher for anyone with sound health. Most people choose to commute to work by cycling as a way to exercise, improve or maintain their health. With increasing job pressure and working hours, it is not easy to get enough time for personal fitness.

Cycling to work daily can make a huge difference to your health, especially people who have obesity. Furthermore, modern offices now offer showers to individuals who run or cycle to their workstations, so being all sweaty is no longer a problem.

With the high rate of environmental pollution caused by vehicles, the well being of our planet is at stake. So by leaving your car at home and cycling twice or thrice a week to work is one best way of conserving the environment.

In the past, certain brands of bikes were pretty expensive and acquiring one was not easy for an average earner. Nowadays, cycling has become more popular, forcing bike manufacturers to cut down their prices; therefore affording a good hybrid bike is no longer a big deal.

Another reason as to why most people opt to cycle to their offices is that they want to be different from others. They want to show how convenient, health and environment friendly is to cycle to work compared to driving.

This may well be sincere, but for them to use that as the underlying reason for their cycling in the first place makes their achievement all the more hollow.

If you have considered commuting by bike to your work station, congratulations! You have opted for one of the most affordable ways to make the daily trip to work more enjoyable and healthy.

Most bicycle commuters lose hope early and go back to their older means of commuting, but the fact remains that your average cycling speed or commuting speed depends on the factors covered above.